This beautiful national park which is situated close to Perth was a first national park in Western Australia! There are several trails within the park, its whole area covers almost 27 km2.
We just went for a short walk, because there was like 40 degrees outside on the sun but the nature was simply amazing, to be said in two words. I do believe my sister going there back and then just to relax.
So I took a little time for a small levitation there: 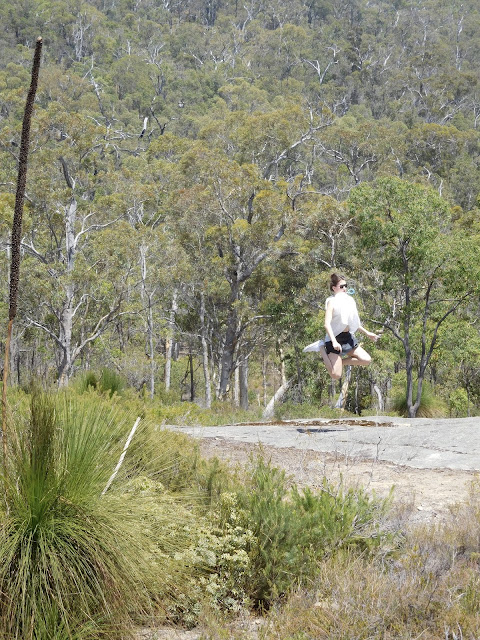 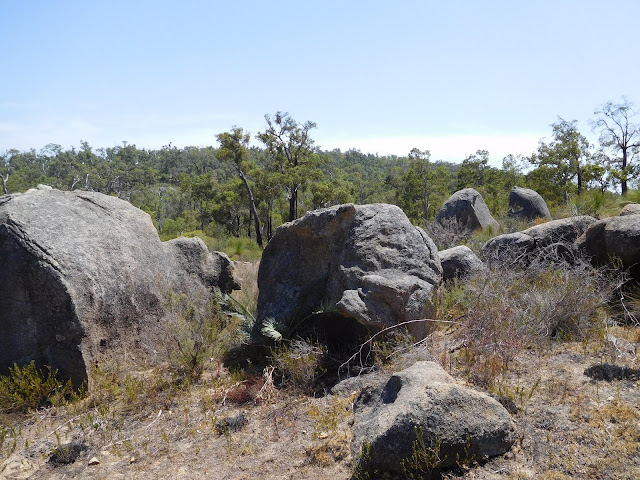 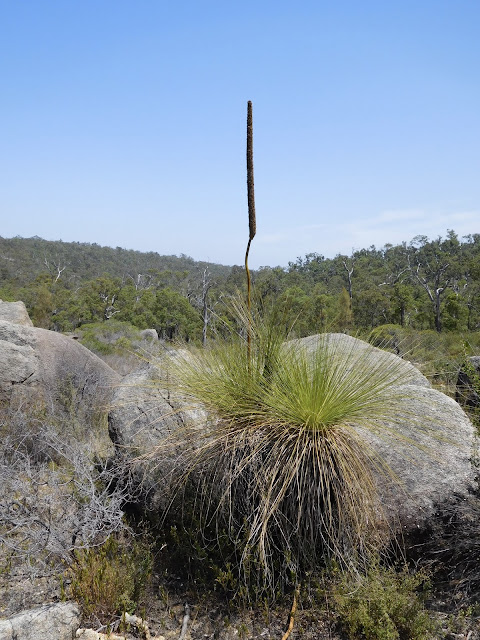 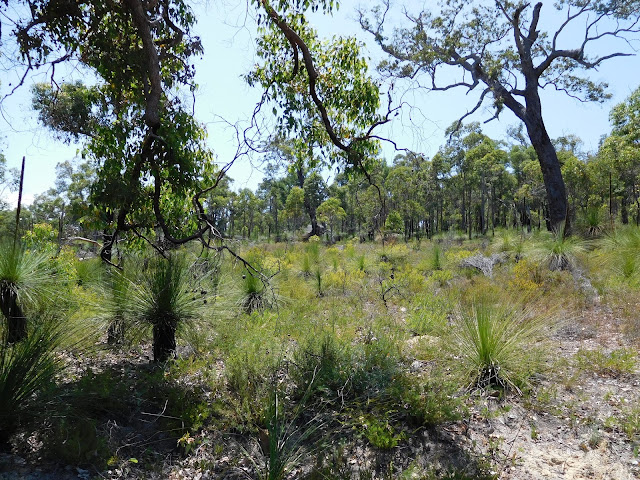 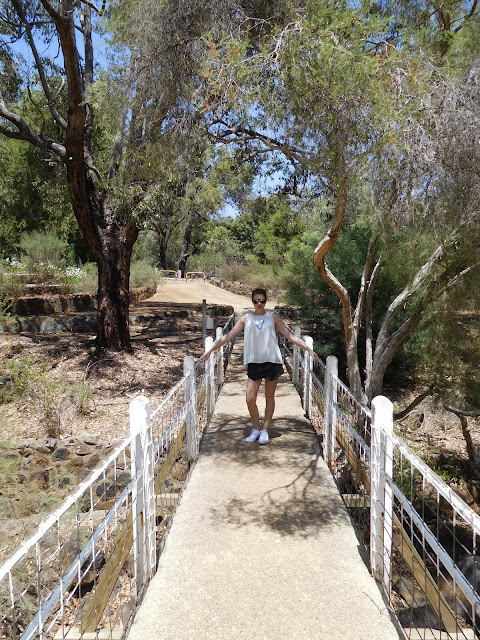 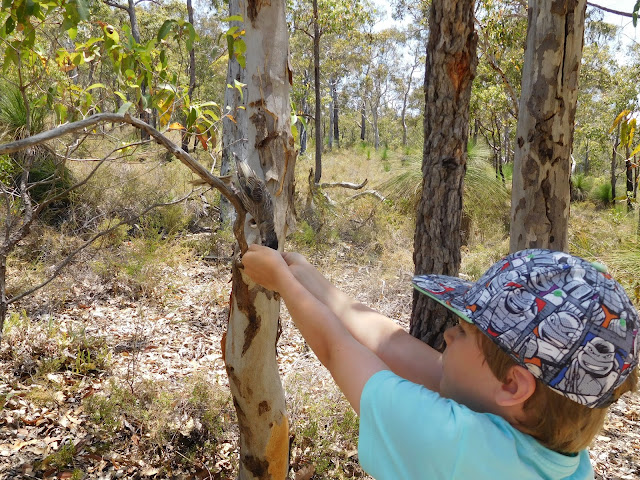 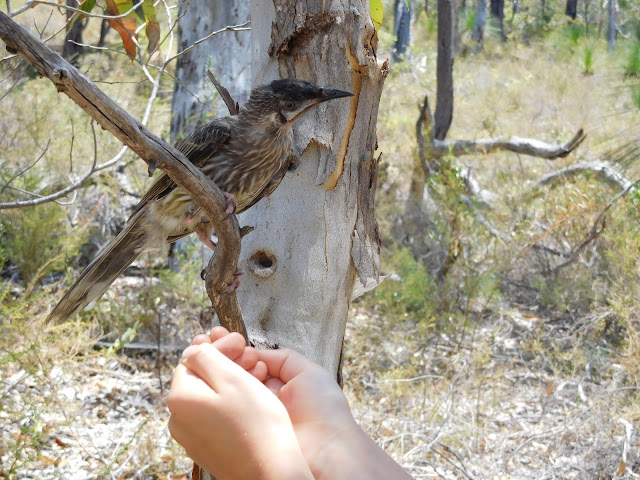 These birds called Wattle birds are usually very shy, but this one was like a pet. We met him on our way through the Heritage Trails and I just wanted to take a picture of him. I was coming closer and closer to take the best shot, but it seemed this bird is not shy at all. We tried to give him some water and he was like a pet, drinking right from our hands. Since then he was following us everywhere. We went to see the National Park Falls (unfortunately with no water in this season) and that bird just kept flying around our heads.
After the walk we went to the tavern to grab some of their famous wedges with sweet and sour cream and this little guy just sat on the table staring at us like he was hungry or something. He even sat on my sister’s shoulder. Not that we would like to get rid of him, but we seriously just couldn’t even if we wanted to. After all we must have placed him on a tree to avoid this dude to fly around in our car in order to follow us home. 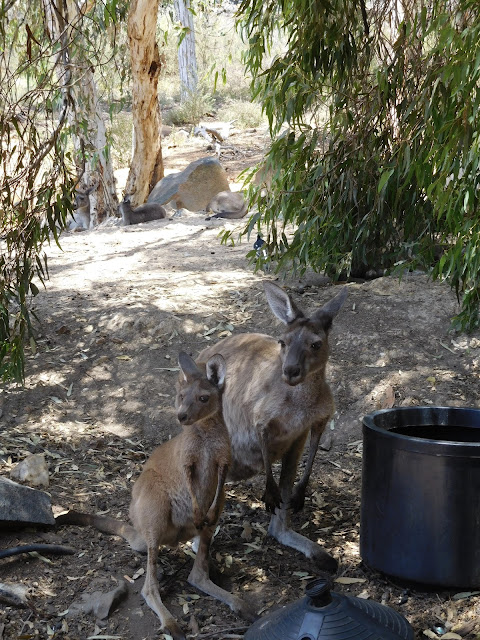 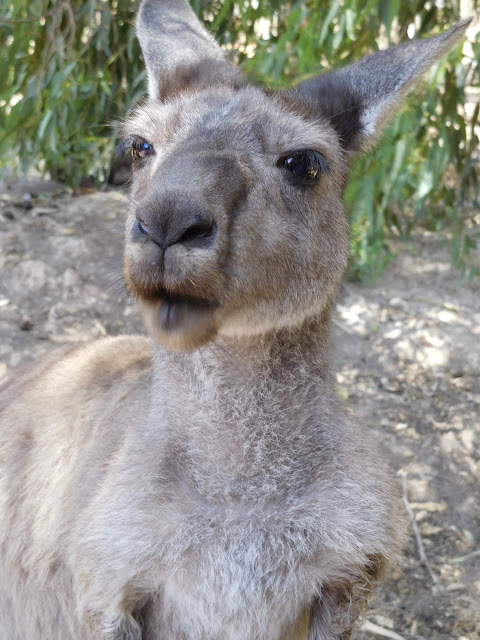 Next to the tavern you could see kangaroos and Australian ringnecks (also called twenty-eight parrots) which sat on our amrs in order to get the pieces of apple we brought. 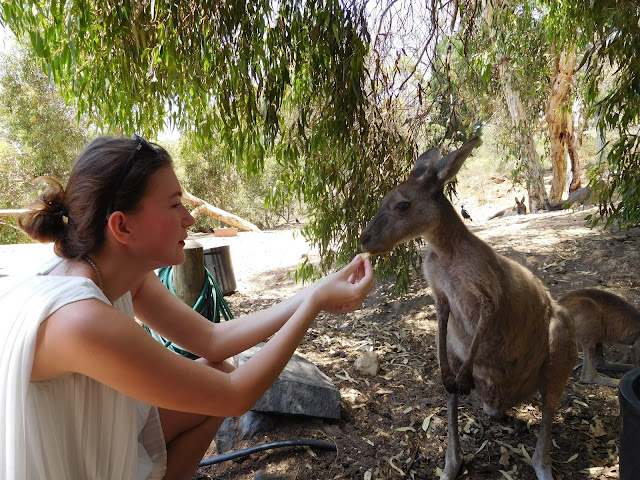 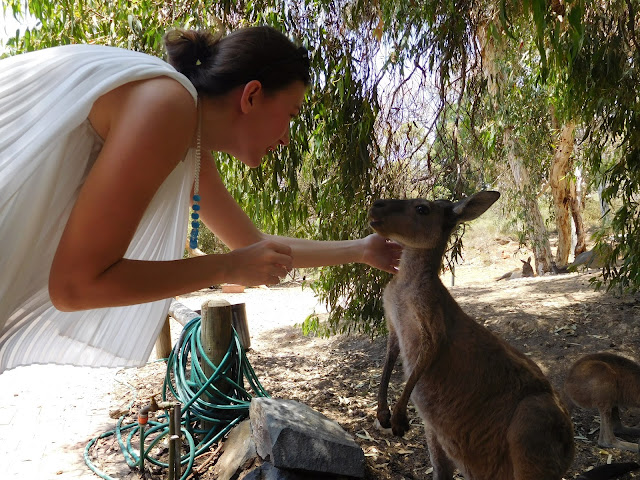 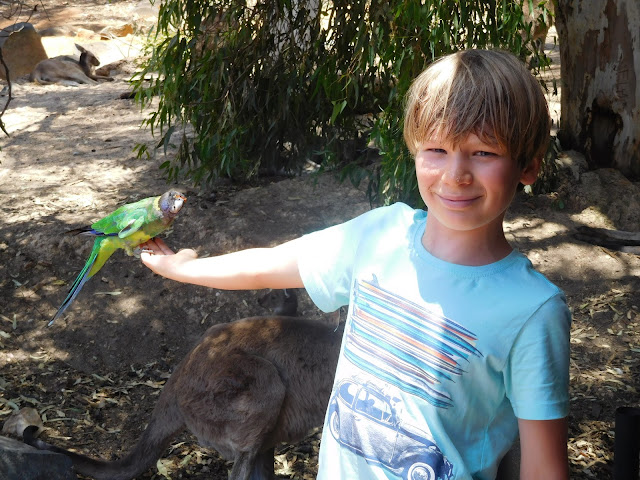 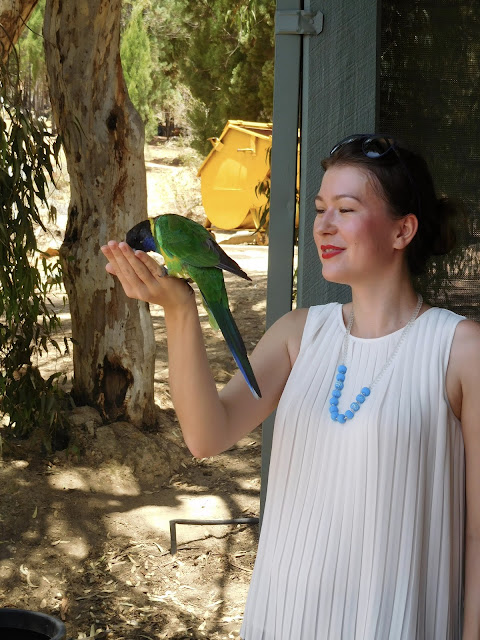 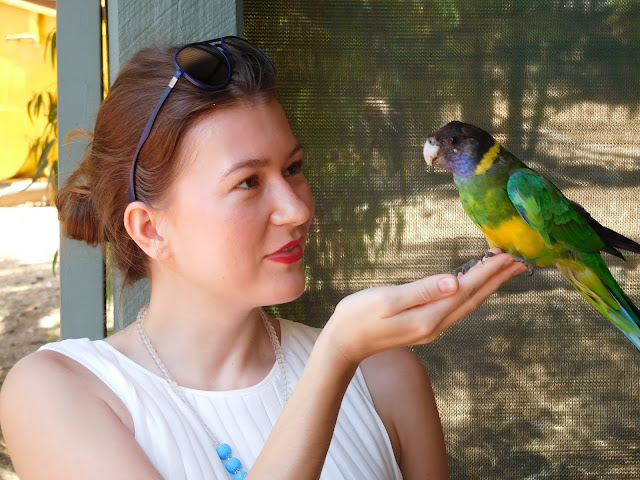 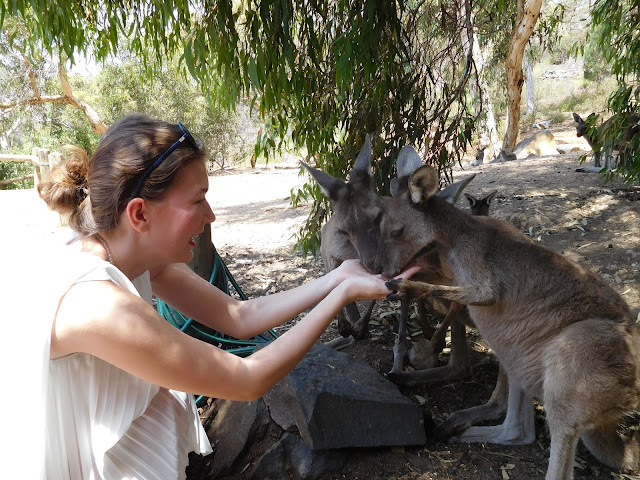 Australia now and then

Crafted with by Veronika